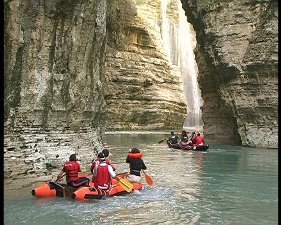 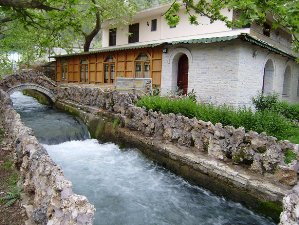 Here in we present some hotels in Çorovoda. Çorovoda is the main town of Skrapar District. The river Osum passes through the town and forms canyons and caves which are the highest and the longest in Abania. Some archaeologists believe that Çorovoda might be the oldest town in Albania. They have found ruins of some churches and a buried castle in Rovica which might be more ancient than the castle of Berat. Do not miss the Osumi Canyons. Visit Corovoda, Albania and book hotels in Corovoda online.