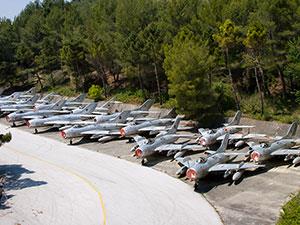 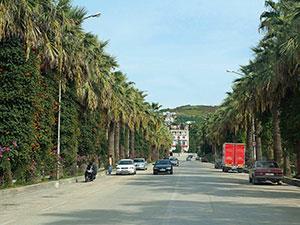 Kucova is a municipality in lower-central Albania. The total population is 31,262 habitant. Kucova has been an early Illyrian settlement, Desaret's tribe. The diggers done at the suburb of Kucova (where today is the old church of Shen Nikolla) confirm that in this settlement have been lived a very cultured people. The old promenade has had the measures of a currently’s promenade(10m latitude and 50m longitude) paved with engraved stones. At Omuri’s hill are founded many amphorae, swords, shields used by Illyrians, the most beautiful of them is a torch used to signalize the enemies from a castle at another and in all area(now exposed at Berat’s museum). In the early 1920-s Kucova has been an industrial city under the Italian influence. The Oil industry was originally developed by the italians during the King Zog period.Visit Kucova, Albania and book hotels in Kucova online.