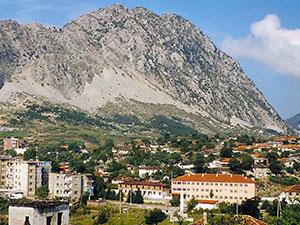 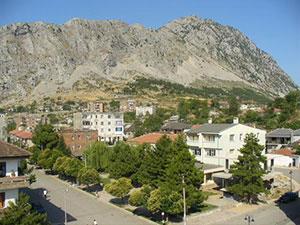 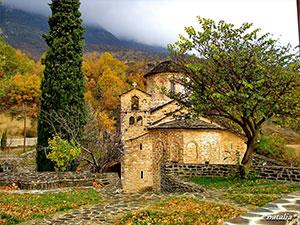 Leskoviku is a small town of 5,000 inhabitants. It is located in the southern part of Albania, near the border between Albania and Greece. The level above sea is 1,220 meters. Leskoviku dates as a habitation place in the early 1800 s, created by the Ottoman invaders of that time. Sami Frasheri in his Encyclopedia mentions as center Kazaje and later Sanjak. Being close to Greece, it was one of the most used road segments that connect the town with Greece and beyond Turkey. The Three Bridges was connecting point. Leskovik is known for its landscape mountainous of hills, forests, flora and fauna, curative mineral spa resources and prosperous grape fields. Also, Leskoviku is known for Saze (musical units) that have appeared early in the last quarter of the nineteenth century. Visit Leskovik, Albania and book hotels in Leskovik online.