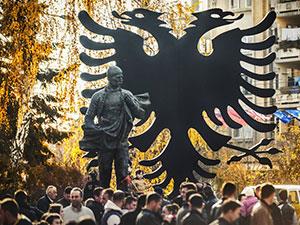 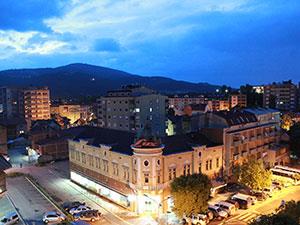 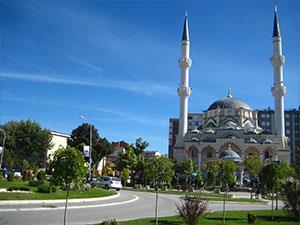 Mitrovica is a city in the northern part of the Republic of Kosovo as well as a center of the municipality and region of the same name. The good geographical position between the two rivers Ibrit and Sitnica have influenced the prehistory to inhabit this territory. According to archaeological discoveries made in the area, the oldest inhabitants were the Dardanians who were attracted to the prospect of agricultural development. With the arrival of the Romans, it became a military outpost and a metal processing site. After Roman rule this territory fell under the rule of the Bulgarian Tsar Simeon (879-927) who was later replaced by the family of the Nemanites. During the reign of this family this territory was filled with Slavs. With the coming of Tsar Dushan, locals began to move from Catholic to Orthodox. Discover the best top things to do in Mitrovica, Kosovo including Saint Demetrius Church, Stone Bridge, Xhamia e Zallit, Miner's Monument, Zvecan Fortress, The Industrial Park of Mitrovica, Jadran Hotel, Town Castle, Museum of Mitrovica, Banjska Monastery. Visit Mitrovica and book Hotels in Mitrovica, Kosovo